How Democrats run stronger with all working class voters

• Key one — recognizing that the overwhelming majority of our diverse base is the hardworking working class. They are citizens who have never completed a four-year college degree. Fully 70 percent of Blacks in HIT Strategy’s battleground survey are working class, 75 percent in EquisLab’s surveys with Hispanics in Florida, Texas, Arizona and other battleground states. The AAPI voters are predominantly college grads in Orange County, but 67 percent of millennials and GenZ voters lack a four-year degree, as do 69 percent of unmarried women, and 57 percent of white unmarried women across the 2022 battleground. We need to wear their working class shoes.

• Key two is recognizing that all our base of Black, Hispanics, and Asian Americans and Pacific Islanders are feeling less hopeful about the country’s direction and giving Democrats a weaker generic congressional vote than expected because of uncertainty on COVID, the economy, and whether Biden in the end will make life better for them… And that may be decided this week.

• Key three is recognizing our base is pretty clear-eyed and united about Build Back priorities: labor protections that promote a $15 wage and watch out for workers rights in the workplace; expanding Medicare or maintaining insurance subsidies that lower insurance premiums for the first time; the child tax credit; and infrastructure jobs. They want material help but also to strengthen workers and weaken big corporations who should pay their fair share of taxes.

•Key four is recognizing that campaigns to win these voters back must focus on a base that is consumed with material gains and class position, a base that prioritizes improving economic conditions of their communities within the context of racial disparity. AAPI voters put initiatives on racial equities at the bottom of their list, as do Hispanics in Democracy Corps’ research. Racial justice is an important priority for Blacks in HIT’s battleground research, but it is part of a top set of priorities that include greater labor protection, reduced health costs, infrastructure jobs, managing COVID, and the CTC.

• Key five is realizing that Democrats need to be showing, they care more about people like you and are are “better for Hispanics.” Democrats need to talk about each Hispanic community, its immigrant and class history that bring them to America to fulfill the American dream. Delivery on immigration in the Congress shows Democrats don’t take them for granted, are indeed better for Hispanics and helps them with pro-immigration voters. Democrats need to deliver in areas of Democratic strength: COVID, health care, immigration, and “caring for people like you.” And hit the Republicans who govern only for the biggest corporations.

• Key six is recognizing that AAPI voters are pretty alienated, believe country on wrong track, and Democrats are underperforming. They resent other groups getting more attention, yet very aligned with Democrats on corporations paying higher tax and respond strongly to message, “need government that works for us.”

•Key seven is recognizing that both our diverse base and persuadable working class voters have very similar priorities for government and they too, resent hardworking people no longer calling the shots in society and government. Our base and working class targets both want government to offer more protections and higher pay for low-wage workers, and maintain the child tax credit, reduced health insurance premiums and prescription drug costs and better Medicare, and big corporations paying much more in taxes.

• Key eight is recognizing this is an opportunity for Dems to pass legislation that lifts all working class boats but to advance messaging that describes how the new laws specifically addresses the needs of Black, Hispanic and Latino, AAPI and white working voters. It shows Democrats care about them, allays fear that some groups benefiting more than others and improves perception that “neither” party is delivering for them.

•Key nine is recognizing that crime is a major issue in every community and addressing it is a precondition for Democrats regaining support. Crime was among the very top concerns with AAPI and Black voters, where it ranks higher than police abuse. Trump’s message on respecting police still gets a strong hearing in all these communities. However, Democracy Corps research showed how much Democrats gained their biggest margin in an experiment where voters heard, “we must be for funding, not defunding the police” and “respect officers.” The Democrats are also unequivocal that abusive officers will be held accountable.

•Key ten is recognizing that persons with a disability are heavily represented in the white working class and rural areas, as is evident in every focus group we conducted. They respond with great enthusiasm to the current agenda and become more Democratic. Can they become base voters?

• Key eleven is recognizing that making the new expanded, monthly child tax credit a centerpiece of the Democratic agenda reveals new things about the the white working class. First, it is very popular, but also shows that white working class voters under 50 years of age may be culturally different than their parents and therefore more accessible to Democrats.

• Key thirteen. All of this research points to a common message frame where Democrats are on your side while Republicans fight for the rich corporations. 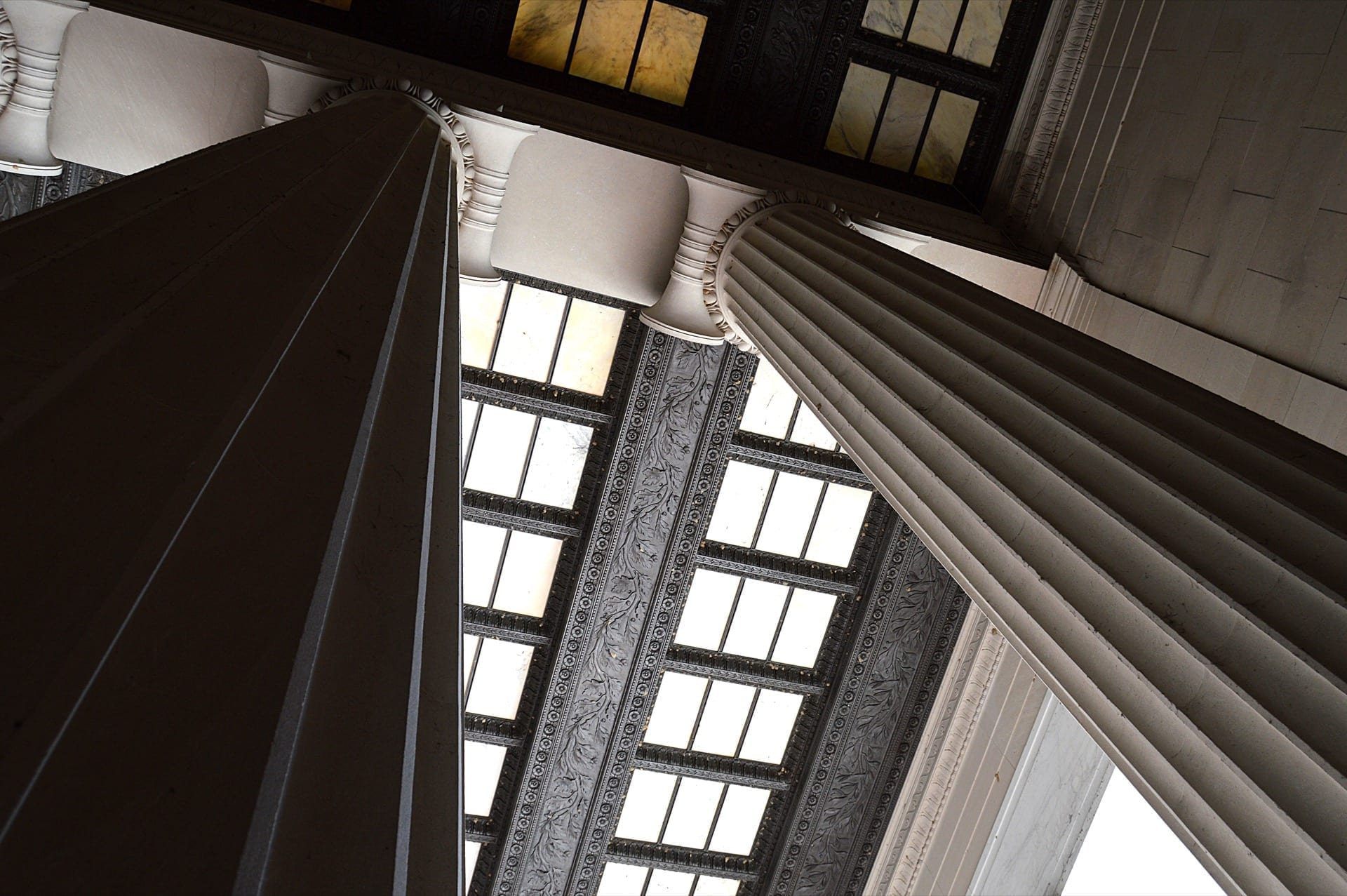 To:        Democratic leaders and progressive allies From:    Stanley Greenberg...