President Donald Trump has dramatically escalated his attack on immigrants, the squad of female Congresswomen of color, two Muslim, calling on them to go back and clean up the failed countries they came from, and warning of the “socialist nightmare” they support. For a moment, he paused after the crowd at his rally in NC chanted, “send her back.” But then, he reaffirmed their patriotism.

But when we asked White Working Class Republicans and Independents who had voted for Trump in 2016, they told us a different story. Just exposing them to Trump’s divisive rhetoric, even without a Democratic response, made them start to reconsider their support for him and whether they’d vote for Trump again in 2020.

Check out the Transcripts:

← Prev: Registering women in the RAE: what are you waiting for? Next: The Trump GOP's Deepening Fractures → 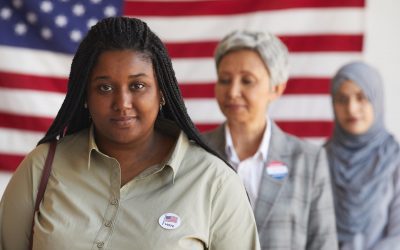 Democratic fortunes in the midterms depend on how well they are running in their working base among Blacks, Hispanics,... 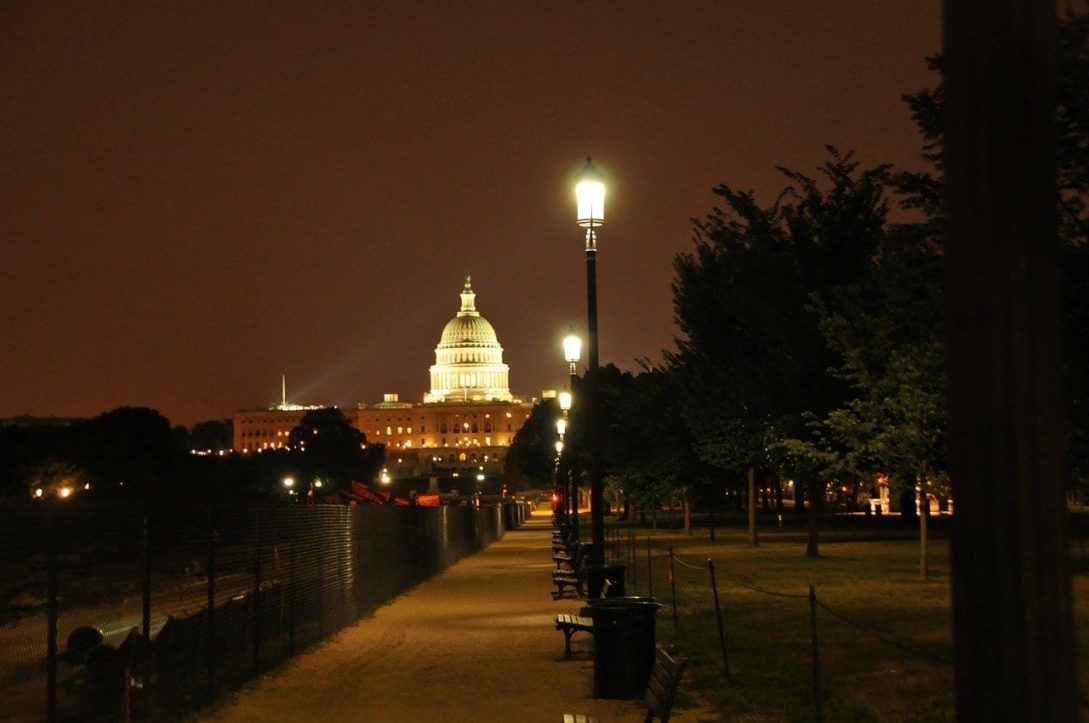 Book Recommendation -
R.I.P. G.O.P.
How the new America is dooming the Republicans.